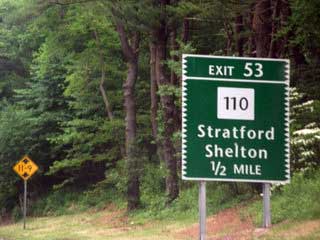 Connecticut uses a Tort insurance system, which means that whoever is found at-fault in an auto accident must reimburse the other party for the material damage incurred and take care of their medical expenses.

The state-imposed minimum liability requirement in Connecticut is of 20/40/10, with a 20/40 UM requirement:

Regulations on the use of cellphones when driving

Texting while driving is banned in Connecticut. The use of cellphones is also banned for new drivers and school bus drivers who transport passengers of 17 years old or less. The only exception to using the cellphone while driving is when communicating with a law enforcement agency or an emergency service.

Connecticut uses the Graduated Driver License (GDL) program, a system that gradually introduces kids to driving and helps them stay out of risky situations in traffic. The GDL is available for aspiring drivers of at least 16 years old and, by the time they turn 18, kids will own a provisional license that comes with some restrictions:

Driving without valid insurance in Connecticut – or allowing someone else to operate an uninsured vehicle – is a class C misdemeanor. You may be sentenced for a fine of up to $500, three months of prison time, or both. The registration and driver’s license may also be suspended for one month on a first conviction and six months on subsequent ones.