How Much Does Auto Insurance Cost On Average? 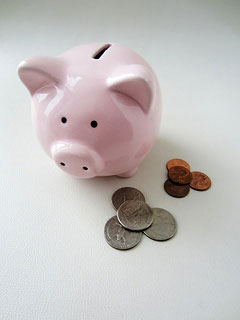 Insurance costs vary from one state to another, from one insurer to another and also depend on your current standings (age, marital status, yearly mileage, driving record or car driven). No two drivers are the same, so you may find that your neighbor, for instance, pays a couple of hundred dollars more (or less) than you even though you both use the same insurer, are of comparable ages and drive similar cars. Averages should be used as ballpark figures to estimate your future budget if you are shopping for a new insurance policy.