How Much Does Car Insurance Go Up After A Claim? 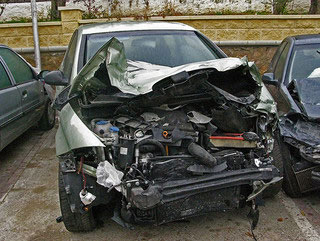 Everybody is looking for the best rates, best support and best reputation when shopping around for car insurance. Little do some know that the insurance surcharges can sometimes make a difference between a dreadful deal and a great one.

Every insurer has its own “surcharge schedule”, i.e. a set of rules by which your premium will increase after an accident. The scheme is somewhat based on the recommendations from the Insurances Service Office (ISO), who recommends an increase between 20% and 40% of the base rate (the average rate charged in that state minus the average discount plus the average claims processing fee), with variations depending on the number of cars insured in one policy.

Surcharges are usually much more consistent on your second accident in a given time frame (usually of twelve months), since you obviously pose a lot more risk to the insurer than a driver with a spotless record. Again, percentages vary from one insurer to another. State Farm, for instance, has a surcharge of 10% after the first accident and 45% after the second, while AAA charges another 30% upon your first accident and 150% on the second one.