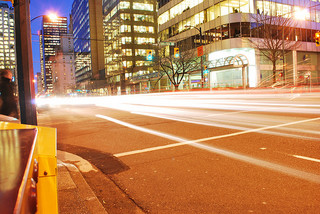 Georgia follows a Tort insurance system, which means that whoever is found at-fault in an accident is responsible for covering the damages.

The minimum Liability requirements in Georgia are in line with the national averages. You will need 25/50/25 coverage:

The Georgia Senate has put a ban on school bus drivers using a mobile phone altogether when transporting passengers under 17, as well as new drivers calling or texting when operating a vehicle.

Georgia uses the Graduated Driver License system, a concept meant to gradually introduce teenagers to driving and minimize the incidence of high-risk situations. Kids may apply for a learner’s permit once they are 15 and, by the time they turn 18, they will be facing several restrictions:

If you have been convicted of driving without insurance, you will be fined between $200.00 and $1,000.00, may face prison time of up to 12 months and have your driver’s license suspended for 60 or 90 days. You will also pay an insurance lapse fee of $25.00 and a reinstatement fee of $60.00 to renew your license plates.